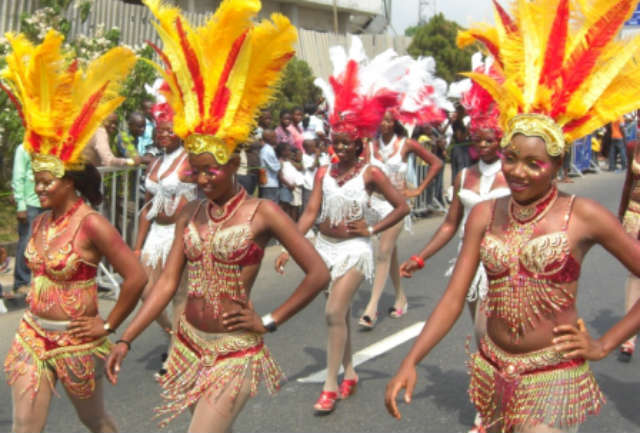 Vai Vai Samba, one of the Brazil’s biggest carnival bands, is to make its second appearance at the Carnival Calabar this year to take part in the International Carnival Band competition introduced into the carnival calendar by the Cross River State Governor, Prof. Ben Ayade.

Their appearance at the 2012 edition of the carnival caused a huge sensation around the country.

The Brazilians will however, have to slug it out this year with the Flamenco of Spain band, that parades a bevy of Spanish beauties for the spotlight.

Italy, the Land of the Azurris, will also take part in the carnival. The Italians will be represented by the impressive and exciting Flag Twirlers. There is also the Circus Oasis of France and the Carnival Troupe of Belize from Europe.

From Asia, the Henan Province of China will put up a show at the Carnival. To achieve this, it is sending its acrobatic band to the Carnival.

The Drumming Wonders of Burundi, the Urukerereza of Rwanda as well as carnival bands from Ghana, Zimbabwe and Kenya will lead the charge from Africa.

Governor Ayade had while unveiling the 2015 Carnival Calabar theme in Lagos recently promised to introduce new events into the carnival calendar to add more flavor to it. [CRSG]

We Own Kizz Daniel Too – G-Worldwide

John Oyegun Acted In Contravention Of The Spirit Of Our Discussions...