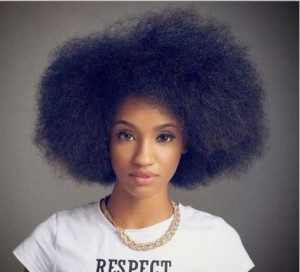 The light skinned sexy singer shared a picture of herself thanking fans for following.

Di’ja acquired prominence in the music industry after releasing her first single “Rock Steady” which was nominated for Best Urban/R&B Single at the 2009 Canadian Radio Music Awards.

On February 14, 2014, Don Jazzy announced the addition of Di’Ja to Mavin Records, making her the second female in the group, after famous songstress, Tiwa Savage.

Her star image has earned her an endorsement with one of Africa’s top Telecommunication company, Glo.

She was once rumoured to have married off secretly, but her manager came in her defense playing down the rumour. 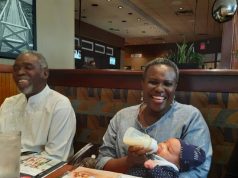 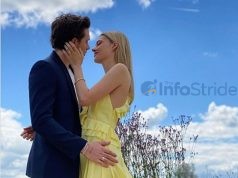 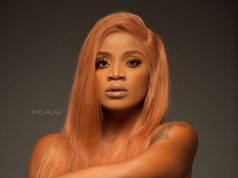 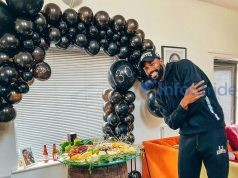 There Are Plans To Burn Down INEC Offices In Akwa Ibom,...

We Will Sign Players In The Summer – Jurgen Klopp

Rooney Didn’t Have The Best Time At Manchester United – Klopp