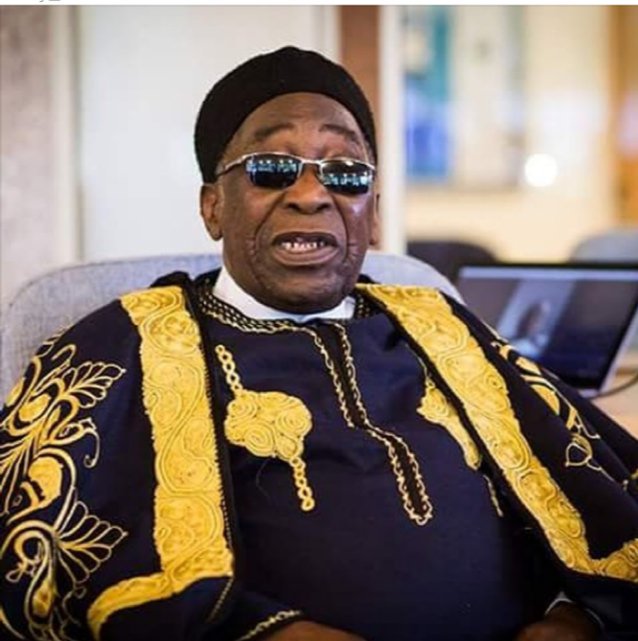 The Governor of Osun State, Ogbeni Rauf Aregbesola on Monday described the late statesman, Ambassador Maitama Sule as one of the last bastion of the original patriots whose interest was the growth of Nigeria and the Black race.

Aregbesola in a condolence message on the death of the former Minister of National Guidance under the Shehu Shagari administration, said the late Maitama Sule, was one of those leaders who shunned ethnicity and promoted national interests above all others.

The condolence message, signed by the Director, Bureau of Communication and Strategy, Office of the Governor, Mr. Semiu Okanlawon, described the late diplomat as a man of integrity, a nationalist whose exploits in Nigeria and beyond contributed to making Nigeria a continental force to be reckoned with.

“This death just marks the eclipse of one of the last set of the original nationalists who truly wanted a united Nigeria where we recognized our differences and sources of strength and wanted us to utilize those qualities for the greatness of Nigeria and the entire Black race.

“He did away with sentiments bordering on religion, ethnic affiliations and other such devisive factors and embraced One Nigeria as his belief.

“On behalf of my family, the entire people and the government of the state of Osun, I offer my condolences. I also pray that may Allah overlook his deeds while here with us while praying for our country to attain the greatness for which the likes of Maitama Sule labored in their agile days.”

Land Use Act: Group cautions Police, DSS, Others against Infringing on...

I Do Have Involuntary Arousal On Set – OC Ukeje