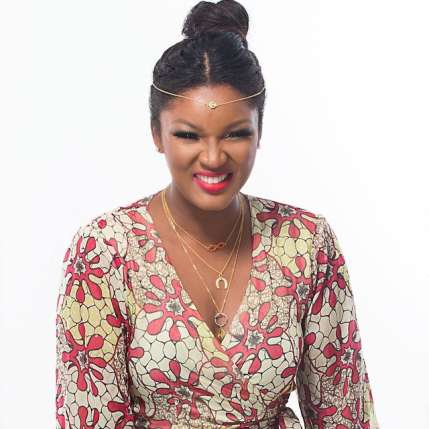 Omotola Jalade-Ekeinde popularly called `Omo Sexy,’ has shown concern over poor maintenance of some tourist sites in the country.

She said on instagram @realomosexy to commemorate this year’s World Tourism Day, “such a breathtaking #tourist destination that needs maintenance and promotion!

The actress who described herself as an ‘intense tourist’ said, “I look forward to a time when tourism and entertainment would take their pride of place for Nigeria.”

“We need to preserve and commercialise these opportunities with private investors. This will boost income, travel, peace, employment and decrease crime… ”

She also suggested positive steps that could be taken to revamp the sector.

“Regulate pricing so it does not become unaffordable to the masses, create competition between states to see which would bring in more, and get worthy and passionate faces/ambassadors to attract interests.

Popular Singer Miley Cyrus Bares It All For Vogue