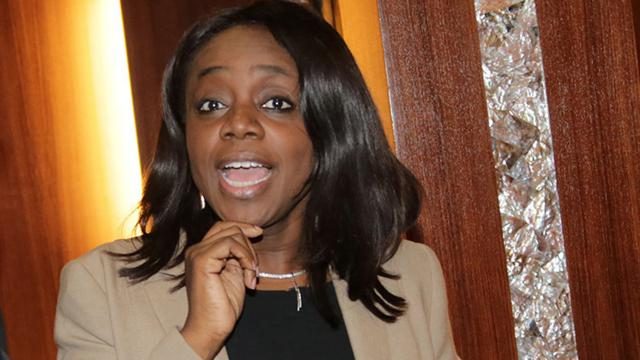 Kemi Adeosun has described the whistle-blower policy of the Federal Government as a complete success.

She said the policy has performed well above the expectations of the President Muhammadu Buhari administration.

Adeosun stated this on Sunday, October 29, an article titled ‘Positioning Nigeria for a prosperous future.’

She disclosed that the sum of N11.63 billion had been recovered under the whistle-blower policy as at June 2017.

She added that about N375.8 million has also been paid to 20 providers of information.

According to the minister, the implementation of the Treasury Single Account (TSA) system has also assisted the government in consolidating thousands of accounts scattered across Deposit Money Banks into a unified system that was transparent and easy to centrally monitor and track.

Voting For PDP This Year Is Like The Israelites Going Back...