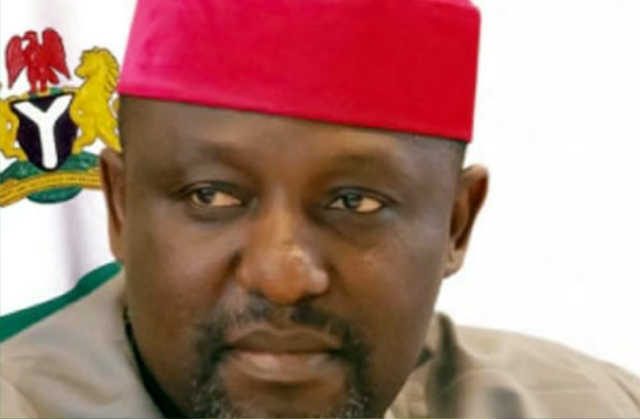 Rochas Okorocha has said that President Buhari has had a successful first term stint.

He said “We were in Abuja for three days, holding meetings of the Progressive Governors with the APC leadership.

We deliberated on so many issues. First among the very important issues that we discussed, was the issue of Mr. President’s second term bid and it has the endorsement of all the governors of the APC.

“There is the need for him to complete his second term as President of the Federal Republic of Nigeria and he should go ahead to declare.

“We also deliberated and a unanimous decision was reached that we liaise with the campaign team, to be headed by the Minister of Transportation, Amaechi, as the Director-General.

“The governors also endorsed his (Amaechi’s) reappointment as the Director-General of the campaign team due to his track record ahead of the last election.

Buhari Has Boosted The Confidence Of The Military – Yemi Osinbajo