Shot by Ambitiouz Visuals, the video is powerful, dominant, sexy and the best representation from SA’s leading female artists. Miss Pru is seen carried in by well-built men dressed in sexy royal clothing. La Sauce carrying the song with her chorus, she is seen in a bathtub full of money with a dominant aura. Gigi Lamayne as the wild fire in the game, we introduce Gigi Lamayne as a party boss. She is seen performing from on top of a dinner table while a group of men are seated having dinner around her. Lastly, Nadia Nakai who is no stranger to the sexy, flawless look. Nadia is an influence to many women and we capture that in scenes where she is the lead of a room full of sexy women dancing in lingerie.

This follows the release her previous visuals “uGesi” featuring Emtee, Sjava, Saudi, Kid Tini and Neo on the hook which received an immense amount of positive response and airplay. 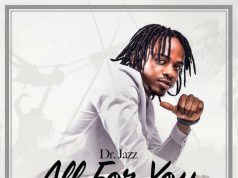 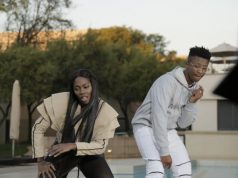 We Want FG To Declare A 5-Year State Of Emergency In...

Molecular Glasses, Inc. CEO and Founder to Present at LOPEC 2017,...