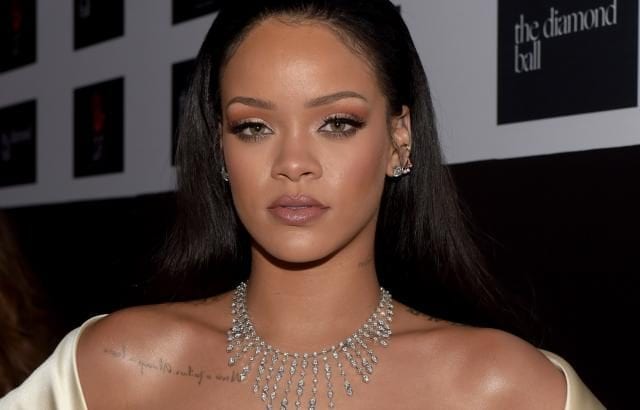 Tavon Kaiseen Alleyne was shot to death in Barbados on Tuesday.

And the next day the We Found Love singer was toasting the 21-year-old with what appeared to be a tequila shot in a private home in Barbados as she held her niece Majesty on her hip.

The 29-year-old Grammy winner was surrounded by family as toasts included ‘Rest easy blood’ and ‘this one is for you bro.’

There was no sign of billionaire Saudi businessman Hassan Jameel, who she has been spotted with in recent months.

The superstar wore a black top with no shoes on and her hair pulled back as she joined a gathering of close family and friends.

They were paying their respects to Tavon, who died in a hospital after being shot several times at close range on the street in the Eden Lodge area of St Michael’s on the holiday island.

One of the guests is heard saying ‘this one is for you bro’ in a mobile phone video shot as the group drink a shot ‘for Tavon.’

I Need To Rotate My Players – Antonio Conte

Supporting A Political Party Should Not Reduce Your Love For Your...