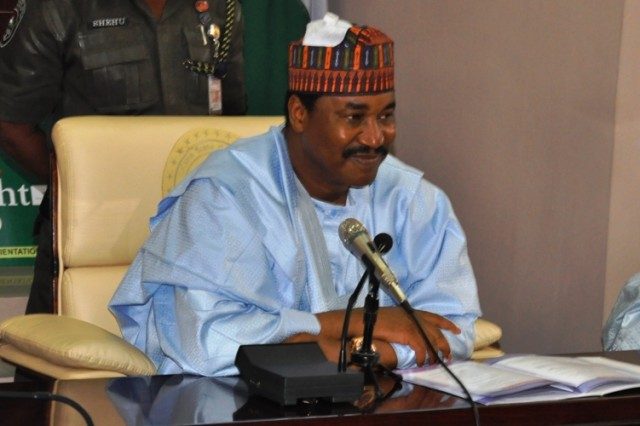 The Katsina State Government has cautioned youths against using social media platforms to insult and abuse elders, as a result of political differences.

Alhaji Ahmad El-Marzuq, the Commissioner for Justice and Attorney General of the state, gave the warning recently.

He described as unfortunate and saddening the manner in which youths used social media platforms to insult elders without remorse.

According to him, social media platforms are meant to accelerate development, now that the world has been reduced to a global village.

He explained that the Nigerian legal system had adequately taken care of any action relating to insult or abuse be it in the social or conventional media, hence the need for those in such habit to desist from it for their own good.

He said the Gov. Aminu Masari-led administration would continue to operate within the four cardinal principles of equity, fairness, accountability and objectivity.

Is D’Prince Dissing D’banj In His New Single Titled — Oga...

The Prophets That Predicted My Death Are Fake Christians – Shatta...

Frost & Sullivan Recognizes Pfizer as CSR Company of the Year...