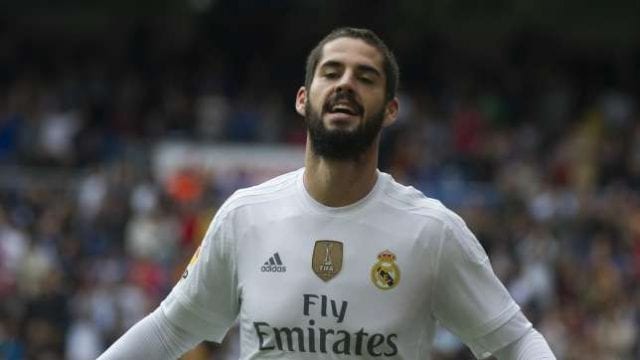 Dani Carvajal and Isco are definitely out of next Tuesday’s Champions League semifinal second leg at home to Bayern Munich, and could be ruled out for the rest of the season.

Spain playmaker Isco picked up a shoulder problem very early in the 2-1 first-leg victory in Munich, and was replaced at the break by youngster Marco Asensio who went on to net the winner.

Carvajal suffered a hamstring injury midway through the second half while marking Franck Ribery, with winger Lucas Vazquez dropping back to fill in for the remainder of the game.

Following tests on Friday morning the club have confirmed that both players are injured, without giving any likely recovery time. Isco’s shoulder injury has been confirmed as a “left acromioclavicular sprain,” while Carvajal has a ” muscular injury in the left femoral biceps hamstring.”

Both face a race against time to be fit for a potential Champions League final date with Liverpool or Roma on May 26.

Mufc Was Good Before, I Only Made The Club Better – Bruno Fernandes

Greenwood Is Getting The Reward For His Hardwork – Ole

Grealish Is Good Enough To Play For Mufc – Shay Given

We Have Ourselves To Blame – Bayern Munich

Pique Is A Better Defender Than I Was – Puyol