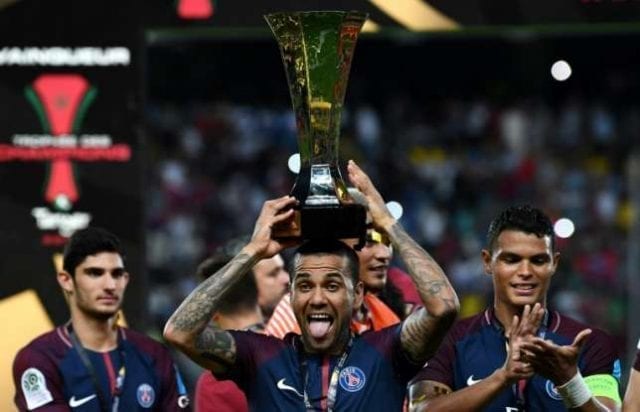 Dani Alves went under the knife Tuesday for the injured knee that ruled him out of the World Cup, his club Paris Saint-Germain announced.

The 35-year-old former Barcelona star Alves suffered knee ligament injuries on May 8 during the French Cup final, meaning Brazil lost a senior player with 107 international appearances for the World Cup.

“We waited for the right moment to operate so he would be fit again as soon as possible,” the club said.

In his 17-year career, he won his first trophy with boyhood club Esporte Clube de Bahia followed by five at Sevilla, 23 with Barcelona, two at Juventus and four so far at PSG.

Most Common Reported Injuries in Oil and Gas

Social Media Is Now A Tool To Bring Down Buhari’s Government...

I Will Dump Instagram If Likes Are Hidden – Nicki Minaj