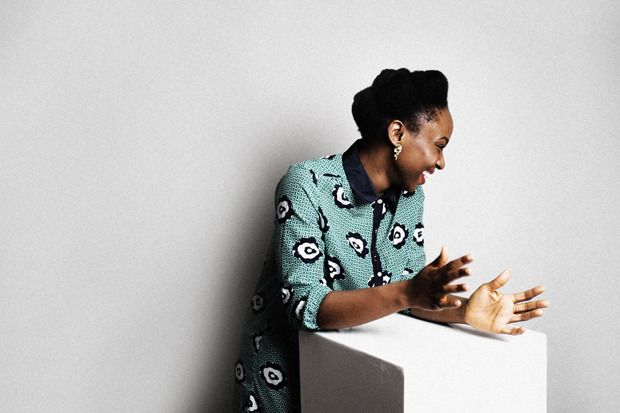 Chimamanda Adichie has once again shared one of her personal views and this time she says she has a problem with men holding doors for women.

The award-winning author made this known during her recent interview with Trevor Noah. According to Chimamanda, even though she likes the idea of men holding the door for women, she has a problem with it.

She went on to express her disdain for the idea of people always saying women and children should be rescued first in times of tragedy rather saving the weak and unwell.

“Which is also why I have issues with women and children when women are classified…when there is a tragedy and we say women and children should live first. I think actually it is the people who are weak and unwell who should leave first,” she said.

It would be recalled that it was revealed that Chimamanda Adichie would be among the guest to come on Trevor Noah’s ‘The Daily Show.’

Chief Edwin Clark at 92: A Tribute to a Living Legend...