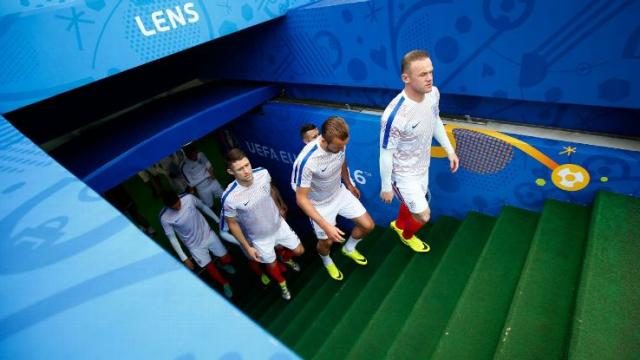 D.C. United forward Wayne Rooney made his Major League Soccer debut in a 3-1 victory over the Vancouver Whitecaps Saturday.

The former Manchester United star was surprisingly not in the starting lineup for the match but was one of the seven available substitutes for coach Ben Olsen in the teams’s first game at Audi Field.

The former England captain entered the field for the first time in the second half, coming on for striker Darren Mattocks in the 58th minute and didn’t take long before making an impact as he provided the assist for D.C.’s second goal of the night.

The 32-year-old Rooney, who signed a 3 1/2-year designated-player contract with the league on July 10, is the all-time leading scorer for England’s national team and United.

Rooney led his boyhood team Everton with 11 goals last season before following in the footsteps of fellow countrymen David Beckham, Frank Lampard, and Steven Gerrard in making the move to the United States.