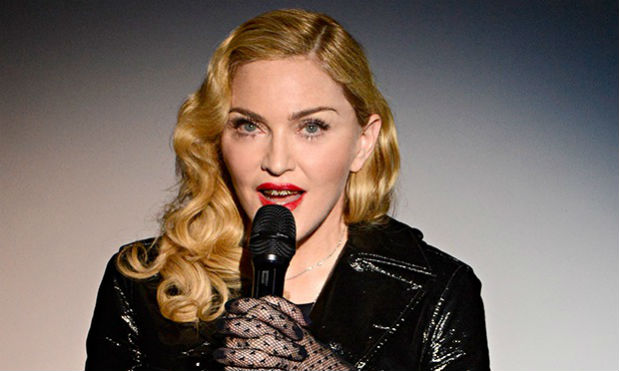 Madonna recently took on the mantle of a “berber queen” to celebrate her 60th birthday, touring Morocco’s former imperial city of Marrakech under the radar of the paparazzi.

Hashtagged #birthday #magic #Marakesh, pictures of the American pop superstar have gone viral on social media since she posted a portrait bedecked in berber jewellery and brandishing a sign that reads “The Queen”.

Venturing in and out of the luxury El Fenn hotel, owned by British billionaire Richard Branson’s sister, Vanessa, Madonna has been wearing an Islamic niqab veil that covers the hair and face but for the eyes, a local photographer told AFP.

The former palace has been redecorated and staff have had their smart phones confiscated to protect the privacy of Madonna and her celebrity guests.

The birthday guest list has also been kept secret.

Local media said she and around 15 friends had already dined out at a restaurant in the ancient alleys of the city in western Morocco, escorted by bodyguards and under police surveillance.

On Wednesday night, she was spotted with her face uncovered and wearing a straw hat.