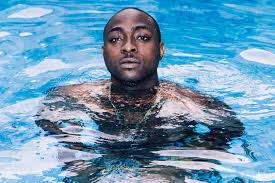 Davido will be embarking on a tour of the United States later this month.

The Popstar is set to go on an American tour tagged, ‘The Locked Up’ USA Tour, beginning from August 29 through September.

This he announced via his Twitter page [@iam_davido] on Wednesday, August 1st as he shared excitedly,
‘THE LOCKED UP TOUR !! WE COMING!! LETS GET IT!! NEW MUSIC ALL WEEK NEXT WEEK!! What cities would you be attending ??”

The tour will see him perform in 12 cities over a period of almost one month.

Davido also announced that the DMW family will be releasing new music all through the coming week.

Amnesty International To Release Report On Use Of Torture In Nigeria