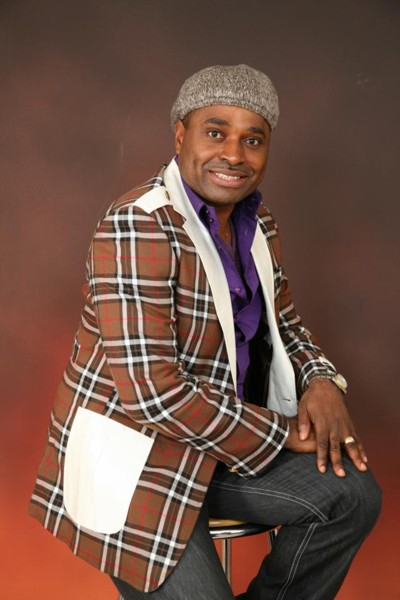 Kenneth Okonkwo has said that if the people of the south-eastern part of the country don’t support President Buhari in 2019, they will wander in the wilderness for eight years.

The actor turned politician made this known during an event where he was given the opportunity to speak.

“It is because he is committed to good governance and an ambassador of good governance you cant get a better president than President Buhari We have the history of power grabbers in Nigeria, they have the history of power grabbing in Nigeria aggressive power grabbers, if you don’t give them power, they will leave you, they left APC for PDP because they wanted to grab power, if you don’t give them they will grab it. They are very few, very vocal, they are very cohesive if you are not careful they will take their own and take your own. We are saying no to that.

“If you want to come into power in Nigeria because you are giving us good governance not because you want to grab power. If the south-east should support anybody from the presidency, they are going to wonder for the next eight years in the wilderness,” he said.

It would be recalled that Kenneth Okonkwo declared his intention to become the next governor of Enugu state earlier in the year.

I Am Not Dead – Eniola Badmus

APC Does Not Have Funds To Meet Its Basic Needs –...

I Enjoyed Working With Some Great Coaches At Arsenal – Szczesny