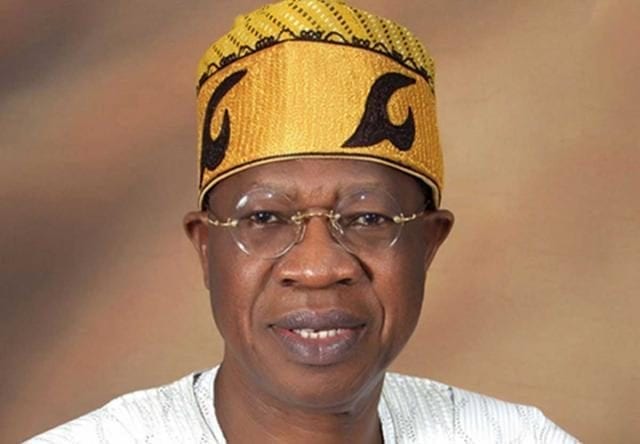 He said, “people are complaining of no money and high cost of living, but I want to tell you that it would have been worse today but for the massive infrastructural development this government is investing on.’’
Continuing, Mohammed said, “We are not a government that will share money like what others did which put the country in a mess.

“This government believes in investing in infrastructure because if you get this rightly, it will translate to wealth creation.

“People complaining about lack of money in circulation easily forgot that for 16 years, one political party was in power, sharing money, when this road became completely failed.”

Davido Set To Perform Alongside Nas, Cardi B

Justice Must Prevail For Kolade Johnson That Was Killed By SARS...