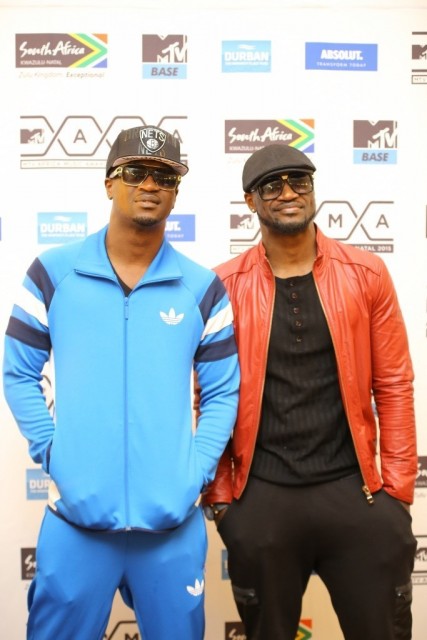 Veteran Nigerian musician, Daddy Showkey, has called on Peter Okoye and Paul Okoye, both known as Psquare, to end their beef.

In an Instagram appeal, Showkey called on the musicians to think about their children and what their relationship will be in the future.

He wrote, “@peterpsquare (Peter & Paul ) @rudeboypsquare Pls stand down, Unity things! Think about your Children and what you guys are doing to them, because of what is going on between you 2 , you are depriving them of childhood memory’s together so think well my brothers there is nothing Like unity & Peace so you guys should think well about this,” as caption to his appeal video.

The duo of Psquare have broken up twice due to irreconcilable differences since they began their professional career in 2013 under the management of their elder brother, Jude Okoye.

Oncore IT and 5W merge to target large enterprises with Best-in-class...