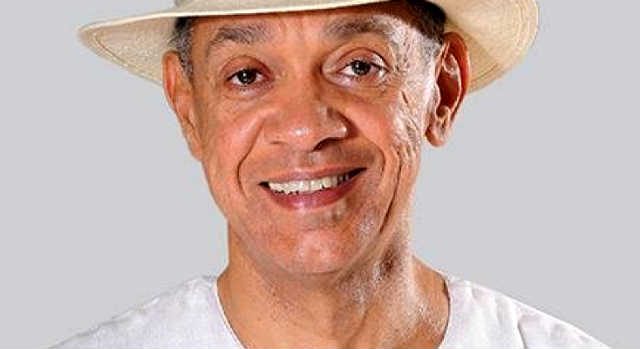 Ben Murrray-Bruce has claimed that an electronic voting machine which the All Progressive Congress (APC) plans to rig out Atiku Abubakar of PDP in the 2019 election has been exposed.

The lawmaker representing Bayelsa East Senatorial district in the National Assembly made the disclosure on his Twitter handle on Thursday, November 8.

He posted a video of the machine allegedly being test-run in Kaduna on his @benmurraybruce handle.

He wrote “Information reaching us is that this device, which was first used in Kaduna, may be used in rigging the 2019 election against @atiku. It is alleged that with this machine, you can vote multiple times with an @inecnigeria password. I call on the authorities to investigate this”.

The commonsense Senator was among notable PDP members who had a strategic meeting with the party’s presidential candidate, Atiku, in Dubai last month.

He won’t be contesting in the 2019 elections following his withdrawal from the Senatorial race. In a statement he released regarding his decision, he stated that there is a rotational arrangement for the senate in Bayelsa and it is the turn of another district to produce someone who will represent Bayelsa East in the senate.

Ribadu Must Not Be Granted Waiver; He Lacks Electoral Value –...

Ibrahim Magu Should Be Confirmed As EFCC Chairman – CACOL

It Is Very Sad That Buhari Is Nigeria’s President – Sule...