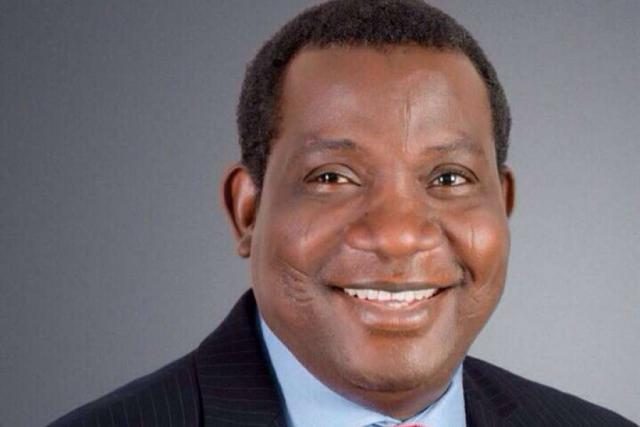 Gov Simon Lalong of Plateau has charged APC candidates in the state to open campaign offices in their constituency and mobilise voters to support the party.

Lalong, while inaugurating his campaign office on Friday in Jos, urged candidates to reach out to all stakeholders and work as a unit to ensure success.

He said that APC governors were automatically state campaign coordinators of President Muhammadu Buhari’s re-election bid, and pledged to “do everything” to ensure victory for APC at all levels.

The governor said that he would, henceforth, be operating in the campaign office, and advised politicians seeking to see him to visit the office.

Lalong boasted that Plateau was an APC state judging from the turnout for the official inauguration of the office.

“The APC is deeply rooted in Plateau State; I look forward to receiving defectors from other political parties when the campaign takes off,” he said.

Benin Republic Must Mend Its Relationship With Nigeria – Obasanjo

I Will Improve Living Standard For Deltans, Workers – Okowa

I Will Consider Amnesty For Looters If I Am President –...

I Feel Bad For Ramsey Because Of His Injuries — Giggs