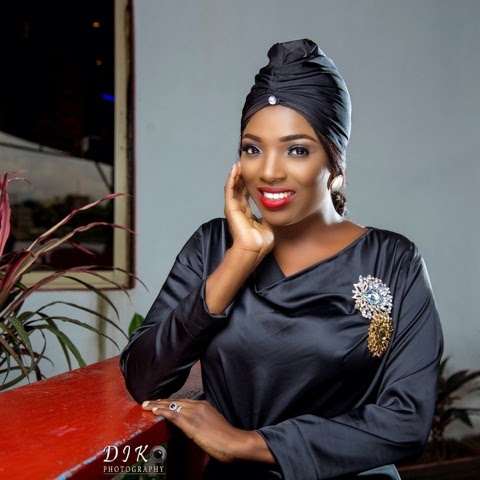 Annie Idibia fancies the idea of a woman with strength but not so much the idea of feminism which she does not subscribe to.

She is hosted on an episode of Rapid Fire Question, a show by 234 Star News. On the program her wits were tested on many subjects including when she had her first kiss.

The actress’s comment about not being a feminist seem to stand out the most.

“No, not really. But I believe in women power. I believe that men are still kings and women are queens. I don’t believe a woman is a king,” Annie Idibia shares while responding to a question.

Idibia’s lack of romance with feminist views is perhaps a sharp contrast to how writer Chimamanda Adichie feels.

The latter is often the topic of public bashing due to her opinion about equal opportunities for women and men.

Adichie admits in a 2018 interview with CNN’s Christiane Amanpour how she became a feminist.
Much of it has to do with living in Nigeria according to the writer.

“I don’t feel a connection to me. It’s not my story. I became a feminist because I grew up in Nigeria and I observed the world.

“Why were women judged more harshly? Why were the cultural practices that had prestige only for men? It didn’t make any sense to me.”

Barca Want Deal With Qatar For ‘Many Years’