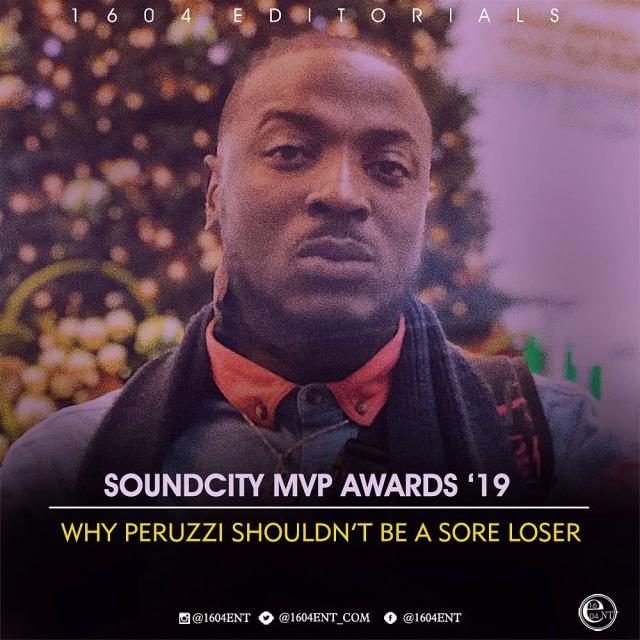 Peruzzi recently responded to Teni’s award win as the Best New Act at the Soundcity MVP Award Festival that held at the Eko Conventions Centre on Saturday night few days back.

In a now deleted tweet, he aired his views.

Peruzzi was nominated alongside Teni, Johnny Drille and other fast rising acts.

I Was Released Because Of Nigerians – Audu Maikori