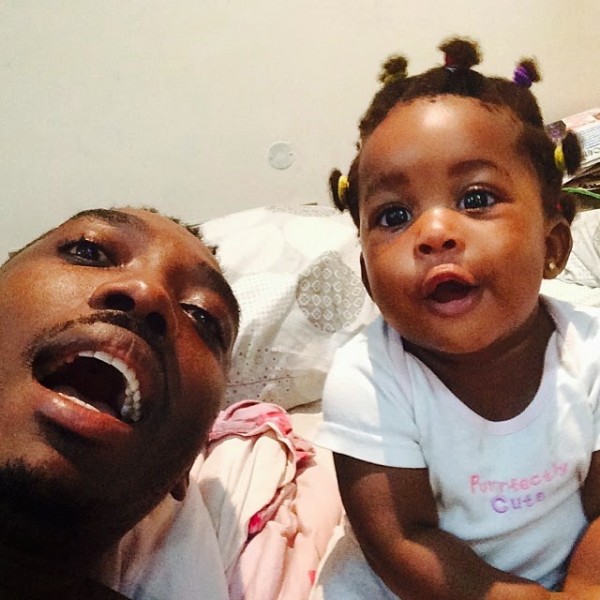 Bovi has narrated a depressing story of how his heart got broken during his university days.

The popular comedian said that the girl that did that to him led him on severally and made him think a relationship with her was on, but he wrong was he.

His words, “Tori olorun!! In university I had this classmate. Pat (not real name) was a beautiful black warri girl. Exams were fast approaching. Though Pat and I were cool, she started to draw nearer. She would sneak up on me in the library while I read; her breasts pressing against my back and her warm breath gently fanning my ear lobe. “Wetin you dey read”, she would casually ask. I honestly thought Pat was in love but before that thought could grow, she cut short her seduction process. Or let’s say she jumped to the end once she saw I was buying her every move and aiming for the kill. What She actually wanted was to sit next to me during exams. Fast forward to days to the exam, we had rehearsals late into the night (theatre-arts department). There was a cult war going on off campus and being on campus at that time meant we weren’t safe. Sleeping in the school hostel wasn’t an option either. Pat saw I was going to risk going to my hostel so she begged to walk with me.

My hostel was farther than hers but to get to her hostel, you had to take a dark turn off the main road and head down a long thick bush road. At the junction to her hostel she started to beg me to follow her to her hostel and spend the night. Well, she didn’t beg for long. All of a sudden, this bush road became bright. I held her hand like a soldier, marching on and dreaming of our tryst destined by fate. As we approached her hostel, I heard the chillest words of that month. “my boyfriend will be happy to escort you”, she whispered. I was dazed and livid at the same time. This girl just risked my life by conning me. My urge turned to suppressed rage. I literally lost my erection and temper at the same time. The bush road became dark again. Once we arrived, I told her she must wake her boyfriend to escort me. I had to be petty to restore my pride. I had just fallen mugu. So mugu I was ready to be to the end. I heard her wake her boyfriend and plead with him to come and escort her classmate. Grudgingly her boyfriend muttered “tori olorun, I no go fit”. And that’s how those words stuck in my brain. Till this date, once I say “tori olorun”, just know that I’m not changing my mind or I’m dead serious!”

Bokoharam Has Been Defeated – Chief Of Army Staff