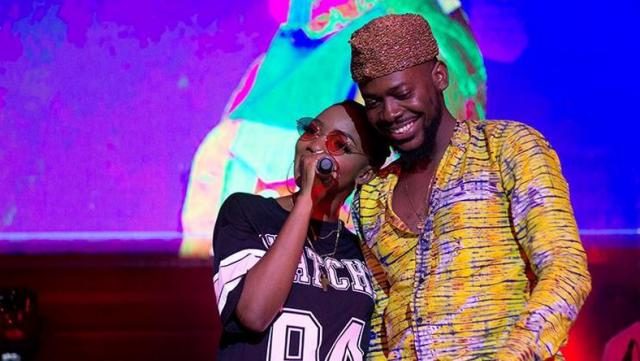 Adekunle Gold’s beau, Simisola has shown to the world and her fans that her marriage was a well thought—out decision after she sternly dashed a fan’s hopes of tying the knot with her.

The fan in question had begged the small singer to marry him even when he was aware she got married to AdekunleGold days back.

He added that if Simi failed to fulfill his wish, he was prepared to take his own life with a deadly insecticide.

Surprisingly, Simi did not bother to persade this guy, or talk him out of suicide over his impossible request, instead, she begged him to say hello to Jesus when he reaches the other side.