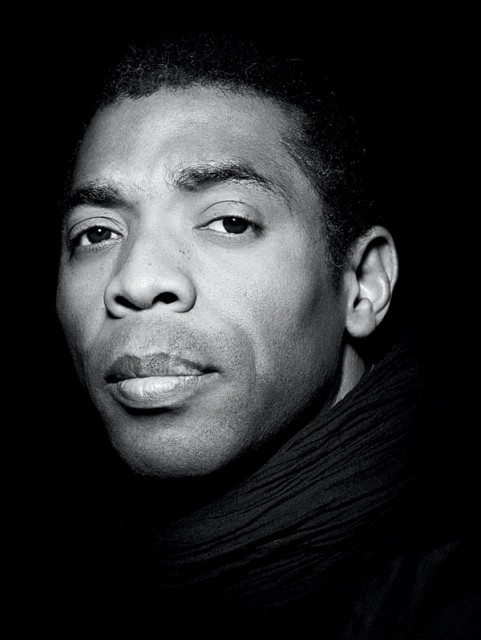 Afrobeat legend, Femi Kuti has stated the reason for losing out on the Grammy awards.

Femi Kuti’s project, ‘Fight To Win,’ was nominated for his first Grammy in 2003 under the ‘Best Ethnic or Traditional Folk Recording’.

Speaking to Pulse recently, he said, “When I was nominated for the Grammy the first time, I was basically going to win, it was a super album.”

The legendary son of Afrobeat legend, Fela Anikulapo Kuti, however, has cleared the air by saying that he was battling crisis in his career with the record company he was signed on in France, MCA, when he got his first Grammy nomination.

Femi Kuti also broke down how his late father, Fela Anikulapo Kuti, blasted his first album, ‘Femi Kuti,’ describing it as useless only to later hail him after the release of his second album.

His words, “Fela condemned my first album. He said it was a very useless album. He even went public to insult me, he abused me very well.”

“When I released my second album, Fela praised me and told everyone that his son has done something he’s proud of.”