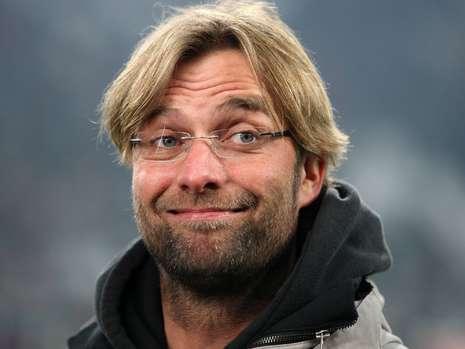 Liverpool coach, Jurgen Klopp has said his achievements at the end of his role as manager of the Reds will only be judged by God, not trophies.

Liverpool have the opportunity to top the league if they can beat Fulham on Sunday, with Manchester City participating in the FA Cup vs Craven Cottage.

With his Liverpool team doing very well thus far, Jurgen has insisted that he is not under any form of pressure to deliver his first trophy at Anfield and will not be bothered by what others say about it.

His words, “You can’t imagine how less I’m interested in that,”

” My job is to do everything I can to help the team be as successful as possible. I’m not searching to be remembered in 50 years or whatever. For me it’s no pressure, only opportunity.

“I respect a lot the desire of all the people and the players, and I can be really part of that, I can be part of that dream. But it’s not for me at the end, it’s for the people.

“I am not interested in who judges me. God judges me one day and that is the only thing I am interested in. What other people say about me I couldn’t be less interested.”

On the injury to Hnderson, “It’s serious enough to rule him out for the weekend,”

“The international break will hopefully be long enough to bring him back. It is to do with his ankle. It’s the best it can be but still not good enough.” 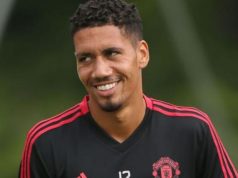 Music Has Made Africa Great – Davido

NComputing to Lead Desktop Virtualization Panel and Exhibit at UBTech 2014

Nothing At All Is Decided Yet About My Future – Jupp...

Lionel Messi Back From Injury