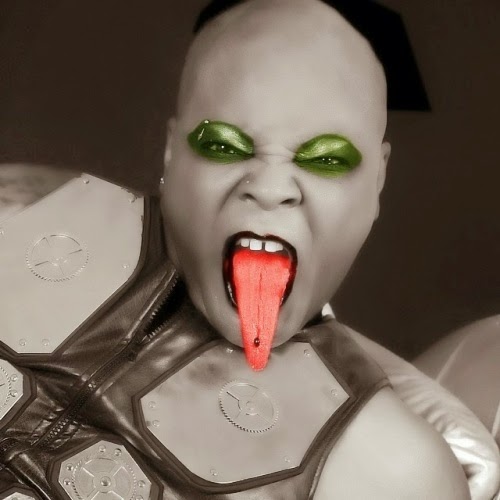 Charly Boy has shared a recent conversation he had with his late dad, Justice Oputa

In the convo, Charly Boy revealed that his dad was not pleased with the current situation of Nigeria.

In a post he put out, he noted that his father was most especially sad at the state of our judiciary arm of government.

His tweet, “I met my late father last night. He looked so so very sad. Even in his death when he should be resting in peace. I can’t imagine he is still worried about Nigeria. About the judiciary. How do I appease my father?”

“Naija judiciary I am asking u guys to please take charge. The two branches of govmnt has failed . You guys are the next bus stop in the “next level” Since the system is failing the people. Justice Oputa sey make I beg una.”

I Need A Side Guy – Juliet Ibrahim

I’m Very Happy To Have My Players – Klopp