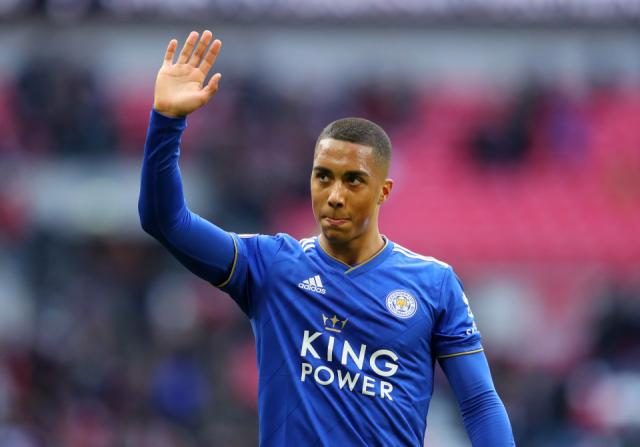 Belgium player, Youri Tielemans has revealed that he is flattered by the interest he is getting from Manchester United and Tottenham and his future will be resolved weeks from now.

Youri was remarkable on loan at Leicester City last season, netting 3 goals and adding four assists in only 12 games.

Leicester boss, Brendan Rodgers has even disclosed his desire to see his club sign the Monaco star permanently.

Youri said, “We’ll see which club it will be,”

“The only thing I can say is things are moving. A lot of clubs have shown interest. We will see in the next few weeks who it will be.

“Yes [I am flattered by Man Utd and Spurs interest], they are really big teams in and in Europe. To hear those names gives me confidence. I just try to play my game on the pitch and try my best.”

Campaign With Religious Sentiments Attracts A Fine Of N1m – INEC

Allegri: Juve have no European complex

Buhari Is The Change We Need – Garba Shehu