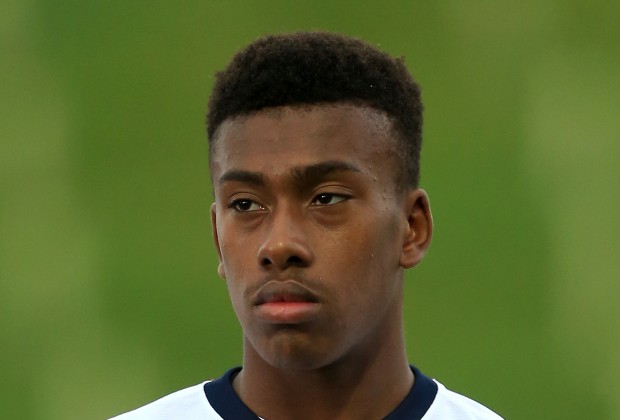 Nigeria midfielder, Alex Iwobi has revealed that he is not really comfortable with his role at his club because he would rather play as a central midfielder.

The 23-year-old, who is presently representing Nigeria at the 2019 Africa Cup of Nations, has been used further forward at Arsenal because of Mesut Ozil, Granit Xhaka and Lucas Torreira.

In the recently concluded season, Iwobi played 35 times in the EPL, which included 13 sub appearances.

He made 951 passes and creating 40 chances but speaking to Goal recently during Afcon duties, the youngster disclosed that even if it might not be his first choice for a role, he is prepared to play wherever he is told by Unai Emery.

His words, “I’m happy to play anywhere, I will play wherever I’m told to play,”

“Growing up I’ve been playing as an attacking midfielder, more central in the midfield. I wouldn’t say if I’m most comfortable there but that’s where I grew up playing.

“I’ve always seen myself as a midfielder but wherever I’m being told to play in the middle or somewhere, I will always give my best.”

Nigeria Is Paying For Messed Up Economy – Buhari