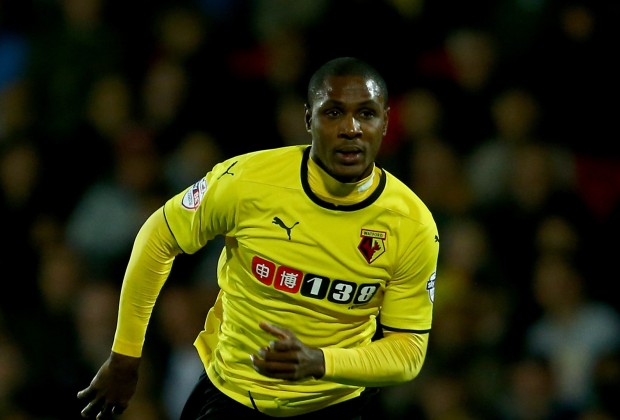 Africa will not pay special attention to Odion Ighalo when South Africa battle Nigeria in the Africa Cup of Nations quarterfinal on Wednesday, according to Bafana Bafana coach Stuart Baxter.

Ighalo has been amazing for his country in the competition thus far and was influential in their 3-2 triumph over Cameroon.

The ex Watford striker is currently tied with Sadio Mane, Adam Ounas and Cedric Bakambu on the Afcon 2019 scoring chart.

However, Baxter has said he will be focusing on the entire team.

His words, “I think there have been some good players who have played against us already – [Wilfried] Zaha, [Mohamed] Salah, [Mahmoud Hassan] Trezeguet the list is long,” he told the media.

“We don’t make individual plans for players in terms of man marking etc. We would solve that as a team.

“We would make it difficult for them [Nigeria] to play quality balls to their strikers and would defend like we normally defend.

“That is part of the ways you can make individual strategies to certain players. Being a central striker, Ighalo will fall into the back four as a unit, and we’ll screen the midfield which will make it difficult for him.”

Use Polls Shift Period To Put Your House In Order, PDP...

#Emirate: Clashes in Nigeria’s Kano over naming of religious leader

Pochettino Bought Ndombele, Mourinho Not Using Him Is Understandable – Berbatov