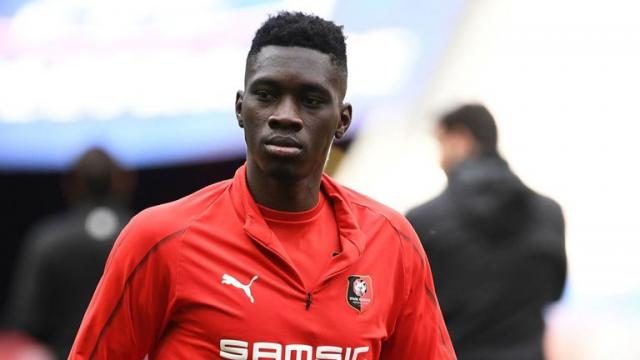 EPL team, Watford have completed the signing of Rennes forward, Ismaila Sarr in a deal worth a reported club-record fee of €35 million (£32.3m/$39.2m) plus add-ons.

The youngster had been targetted by Watford throughout the summer and was a member of the Senegal team that reached the final of the recent Africa Cup of Nations.

He joins after Danny Welbeck also penned a three-year deal with the Premier League club following his release from Arsenal.

Sarr has signed a five-year contract with Javi Gracia’s side after a brilliant campaign in France during which he scored 13 goals and laid on 11 assists in 50 appearances across all competitions.

I Don’ t Want Rita Ora Near Me – Rihanna

Ole Gunnar Solskjaer Will Sort Things Out At Manchester United –...

You are Ignorant, APC Northern Leaders hit back at Kila, Galadima,...