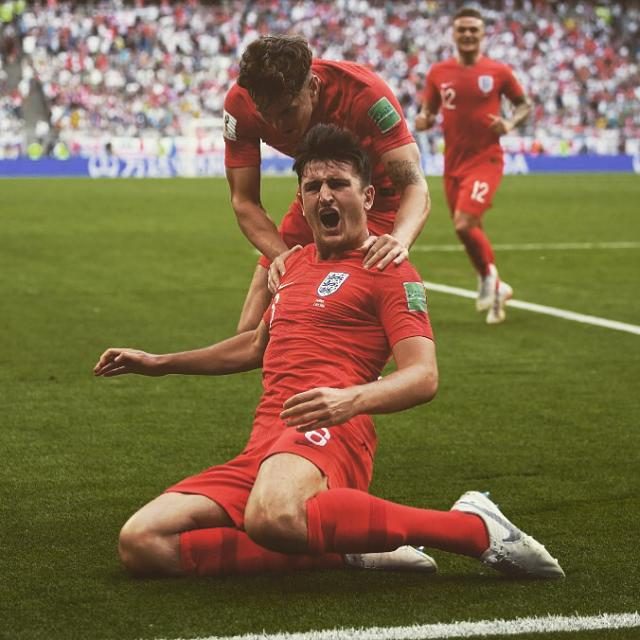 Liverpool defender, Virgil van Dijk has told new Manchester United signing, Harry Maguire that the “world’s most expensive defender” tag he now has will add to the pressure he’ll be under at his new club.

Van Dijk is speaking from experience after moving for a big fee from Southampton to Liverpool years back.

Maguire recently joined United from Leicester City for £80 million ($97m) and it broke Van Dijk’s 20-month record as the world’s most expensive center-back.

Now the Holland defender has given his advice to the English international. His words, “Good luck to him,”

“I can’t say anything about that because there was always going to be a time when it was going to change. That’s the market. He doesn’t have any influence on that but I wish him well.”

“The price comes with pressure but it doesn’t change too much because you always have pressure at big clubs like Man United. But I wish him well.”

“It is not easy to completely shut off all the pressure. Personally, I like to put things in perspective,” Van Dijk said.

“Quite a lot of things are more important than playing football and what we do, we are blessed.”

FG pledges to phase out production, non- eco-friendly plastic use in...

PDP Were Expecting An Implosion At APC Convention – Victor Ndoma-Egba