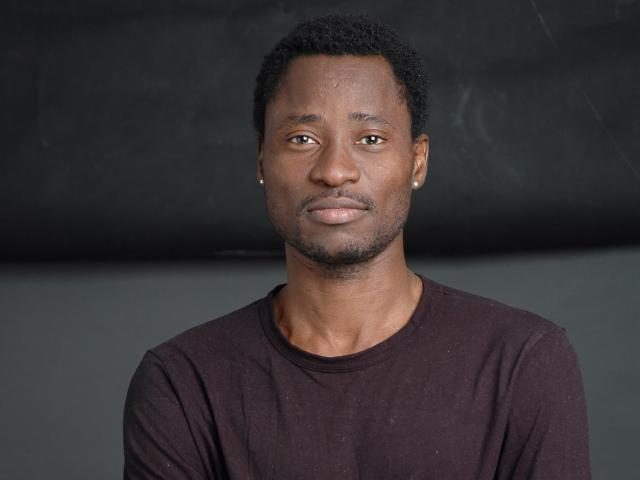 Bisi Alimi has had his say on the “revolution” protest by voicing out on the possible break up of Nigeria.

According to the gay rights activist, it is not a matter of if Nigeria will eventually be broken up, but when it will happen.

His words on Twitter, “The eventual break up of #Nigeria is not “if” but “when”. However, I hope the whole world is planning for that aftermath. The makeshift country has now reached its breaking point. #RevolutionNow #RevolutionIsNow”

Bisi Alimi (born Ademola Iyandade Ojo Kazeem Alimi, 17 January 1975) is a Nigerian gay rights activist, public speaker, blog writer and HIV/LGBT advocate who gained international attention when he became the first Nigerian to come out of the closet on television.

Alimi was born in the Mushin district of Lagos to father Raski Ipadeola Balogun Alimi (a Nigerian police officer) and Mother Idiatu Alake Alimi (a university clerk). Alimi was raised in Lagos, where he attended primary and secondary school. He was the third in a family of five children from his mother, and sixth from a family of ten children from his father. He later changed his name to Adebisi Alimi.

Bisi attended Eko Boys’ High School in Lagos, and graduated in 1993. He led his school cultural dances, both at primary and secondary school, to many awards and honours. He was a member of his secondary school literary and debating society and a Social Prefect (in charge of organizing social activities) in his senior year. Also, in 1993, he gained admission into Ogun State Polytechnic, and would later study Creative Arts, majoring in Theatre at University of Lagos. It was during his university education that his sexuality attracted media attention after Campus Lifestyle, the university’s magazine outed him as a gay man. Prior to the magazine outing, Bisi had experienced much discrimination within the campus, including facing a disciplinary committee on the accusation of his gay status.[2] Although he did graduate, he was almost denied his certificate as it was believed that his morals were unacceptable for an alumnus of the university.[citation needed]

He was admitted at Birkbeck College, University of London in 2011, where he earned his master’s degree in Global Governance and Public Policy.

PDP Is Focusing On Effectiveness And Responsibility – Kola Ologbondiyan