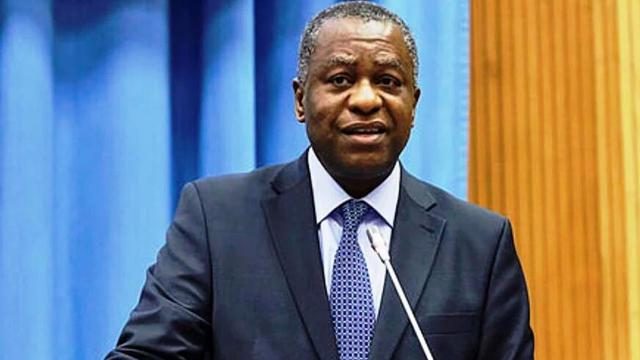 Nigeria’s Minister of Foreign Affairs, Geoffrey Onyeama, has disclosed that no Nigerian died in new xenophobic attacks that started from the suburbs of Johannesburg and rapidly spread to the central business district of SA’s largest city.

Geoffrey said Nigeria is not set to ruin diplomatic ties with South Africa even if Nigeria has recalled its Ambassador to South Africa and boycotted an ongoing World Economic Forum (WEF) summit.

His words, “We are not thinking to the stage of diplomatic ties called off. There are various options. We are not by any means at a stage where we are breaking diplomatic relations with South Africa”, Onyeama told journalists after a meeting with the Senate Committee on Diaspora which is chaired by Sen Bashir Ajibola.

“We just met with the senate committee to review the situation with regards to South Africa and we looked at all the possible options, we analysed the possible causes and agreed on a road map going forward.

“As part of that road map from the executive side, Mr. President has dispatched a special envoy to South Africa who would be holding discussion with the South African government at the very highest level.”

He (leader of the envoy) should be back tomorrow (Saturday), that will now give the government the basis for further action. In the meantime, the government is very much on top of the situation.

“We know for a fact that no Nigerian life has been lost so we are extremely concerned now to ensure that there will be adequate compensation for property that have been damaged.

“We know that a Nigerian Airline is putting a plane at the disposal of most Nigerians that wish to take the opportunity to leave South Africa. This is purely voluntary, but we are particularly determined to particularly make sure that this crisis does not re-occur.

I Went To The Land Of The Dead – Rochas Okorocha

Ronaldo Congratulated Me When I Scored Against His Team – Lozano