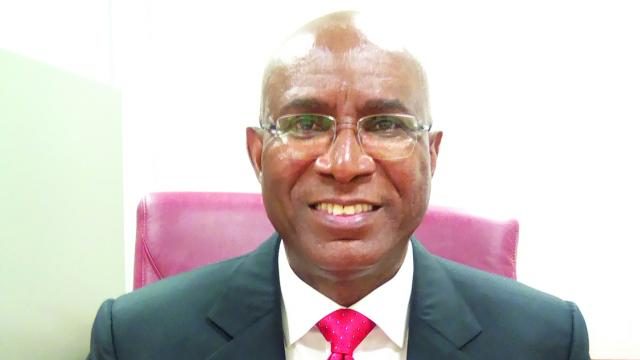 Deputy President of the Senate, Ovie Omo-Agege has said the stabbing of an APC loyalist who was marking Buhari’s victory at the tribunal was babaric.

Omo Agege said this sort of act will still not change the fact that PDP lost.

In a recent statement by his media aide, Yomi Odunuga, he said the wicked deed must be duly investigated.

The statement read, “It is alarming to hear that, last Thursday when all Nigerians who respect the laws of the land were applauding the judicial triumph, someone from the other party took the loss so badly.

“He allegedly took the laws into his own hands in such barbaric manner by attacking an APC loyalist with a broken bottle and almost snuffed out a life in the process.

“I urge the police to ensure active thorough investigation and prosecution as deemed necessary in the eyes of the law.

“Our society must not condone such violence and all political parties have a duty to help by giving their members the orientation of due respect for the law.

“It is futile for anyone to hope that such barbaric reaction can help reverse an overwhelming electoral and judicial loss.”

Saying Tope Alabi Will Not Make Heaven For Wearing Make-Up Is...

Nuance Power PDF 2 Makes it Easy for Businesses to Gain...