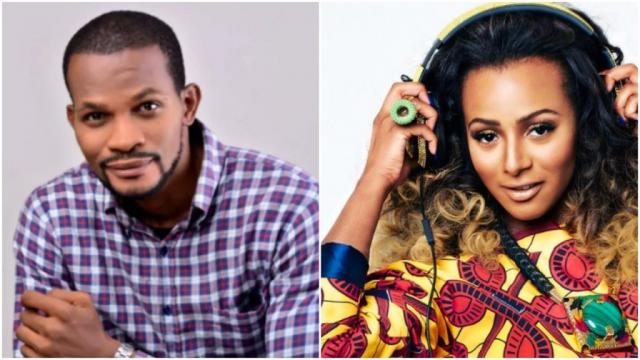 Nollywood popular actor, Uche Maduagwu has jumped on social media to shoot his shot at the famous DJ Cuppy.

According to the movie star, he is ready to wash DJ Cuppy’s pants and dresses if she decides to marry him.

His words, “@cuppymusic I am ready to wash your PANT and dress everyday if you marry me… Talk is cheap, if you truly #love a girl, then you must be prepared to be her house boy, thats what sacrifice is all about in a #relationship.”

“As the biggest #ACTOR in #Nigeria that has ever gotten the attention of @chrissyteigen in #America, my fans in #Naija, #London, #Ghana and all over the world wants me to get married to #Cuppy, they believe we are #beautiful together, honestly, Cuppy is a very humble #girl, but what i admire so much about her is the fountain of her intelligence, #omg, this jewel is too intelligent, thats why i am ready to wash all her dirty PANT and #DRESS even after #wedding.”

“I prophecy to every #pretty girl praying to God for #MARRIAGE, as you type amen, by this time next year, God will answer your prayer speedily.”

In 2014 Cuppy was the resident DJ at the MTV Africa Music Awards in Durban.[7] She then played at the Tatler and Christie’s Art Ball in London,[8] and at the Financial Times Luxury Summit in Mexico City.

In July 2014, she released House of Cuppy as her first compilation mix in London and Lagos,[10] before launching it in New York on September 2, 2014.[11][12] That same year, Cuppy also launched the London-based music management and content production business, Red Velvet Music Group.

“Words Can’t Express How Much I Love You.” – Sophia Alakija...