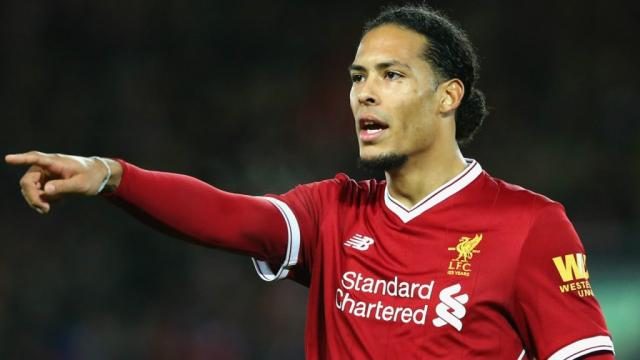 He said it is fantastic for a special defender to get a well-deserved recognition.

Puyol believes Van Dijk is one player that has followed in his footsteps and he has been a talisman for the Reds.

His words, “Van Dijk is one of the best in the world,”

“He is the complete defender, always calm, a great player. The spotlight usually goes to the strikers, so it is nice to see a special defender get deserved recognition.”

On Messi, “It’s true that in recent years Messi for me is the best, and it’s difficult to compare to him because to me he’s the best player in history.

“We’ve also had Cristiano who’s a great player. And the two have always been there, and few players have had the opportunity to win an individual trophy.

“Having these two players in this era, he’s [Van Dijk] doing an excellent job and I’m very happy for him.” 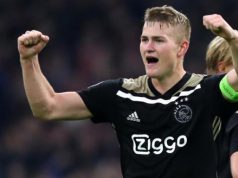 Our Workers Will Keep Tackling Governors That Owe – NLC

Offset Buys A Brand New Lamborghini For Cardi B