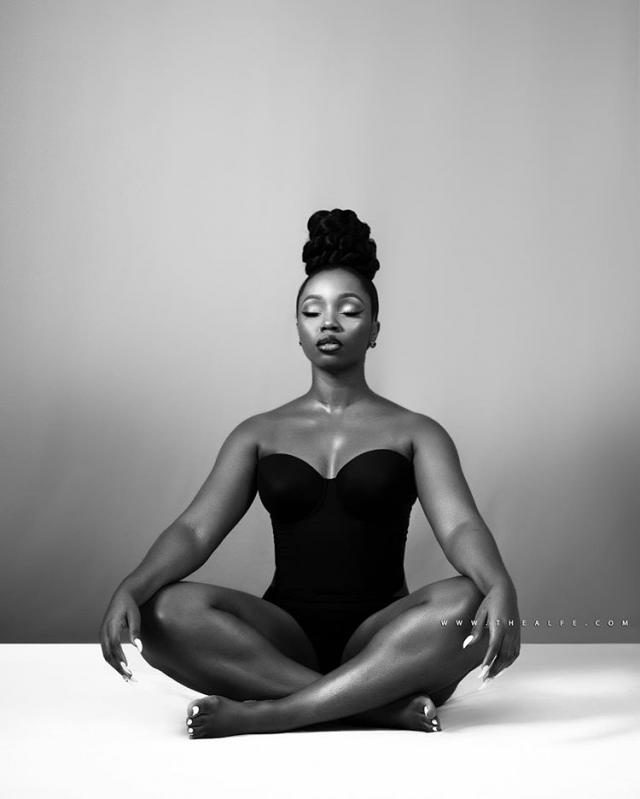 Her caption read, “MY BODY IS A WEAPON choose your battles wisely.” 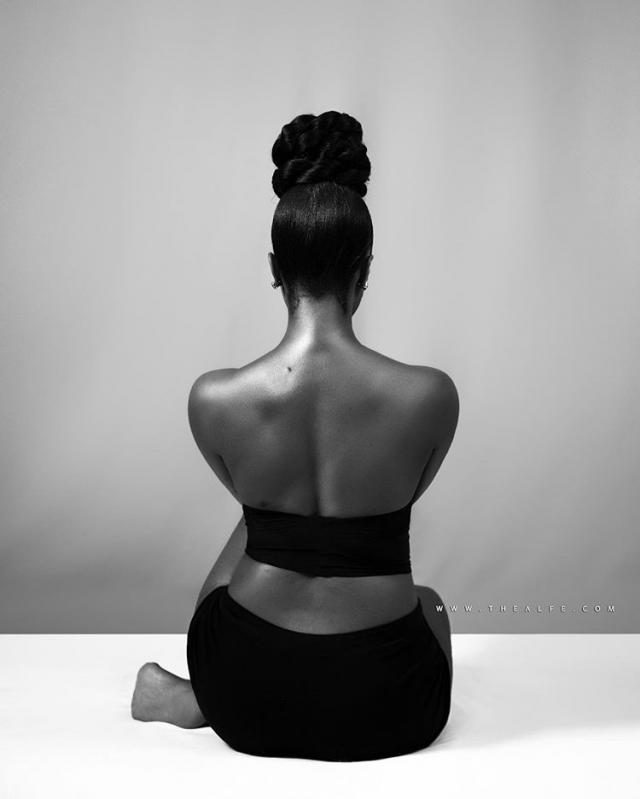 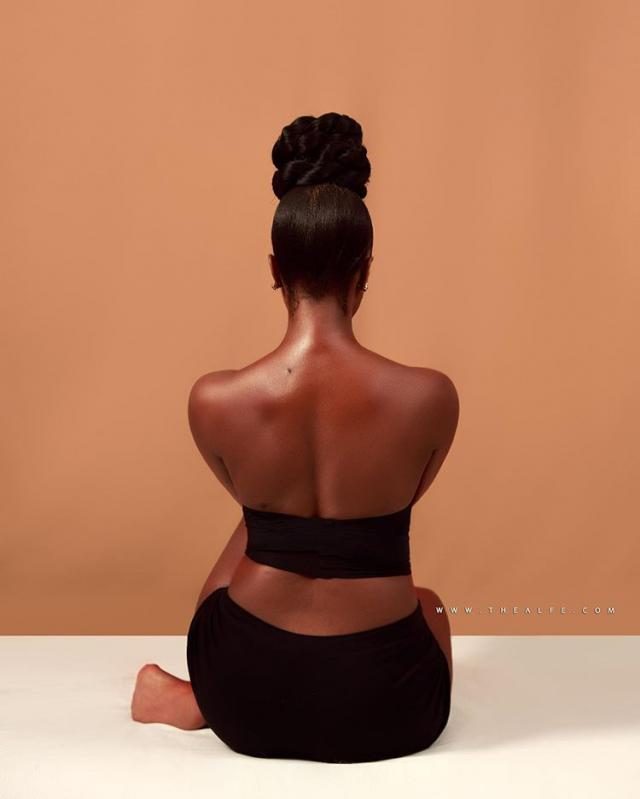 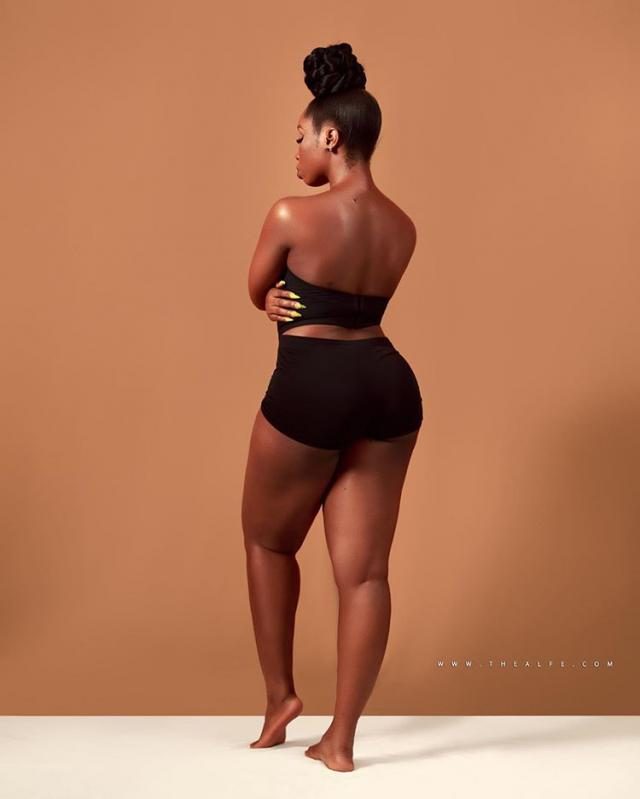 Buhari Bathed In The Blood Of Biafrans – Femi Fani-Kayode

I Had To Train My Mind – Morata

Efe Explains Origin Of “Based On Logistics”

Olamide Buys Himself 2 Expensive Cars As End Of The Year...