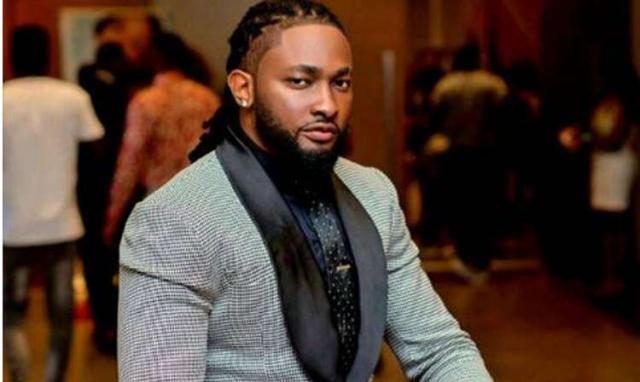 Big Brother Africa winner, Uti Nwachukwu does not understand why celebrities still bother to get married despite the high rate of celebrity divorce.

The Television presenter had this to say on Instagram, “Why are entertainers still getting married BTW lol everyone’s disrespecting the institution .. smh.”

Is he making sense?

Uti is the 25-year-old representative from Nigeria in Big Brother Africa 3. He became the third evictee of Big Brother Africa 3 house on 5 October 2008 (Day 42). During his stay Uti was known for often teasing his fellow housemates (mostly Mimi and Thami). During Namibian housemate Lucille’s eviction Uti had a violent out burst upon learning that she had been evicted.

In 2010 Uti competed as a contestant in Big Brother Africa 5: All-Stars in which he lasted 91 days and ultimately won by defeating Munya is a final vote of 8 to 7. He has spent a combined total of 133 days in the Big Brother house. He is a native of Ndokwa from Aboh Kingdom in Ndokwa-East Local Government Area of Delta State Nigeria.

Uti began his acting career 2011. And had so far featured in several movies since then.