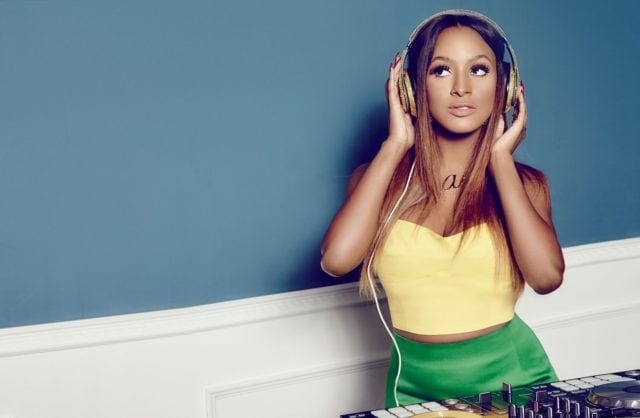 Florence Otedola, aka DJ Cuppy has talked about how her wedding ceremony would be lowkey and less stressful compared to the first-ever Gold Gala for her Cuppy Foundation.

She revealed this recently in a statement addressed to her dad, Femi Otedola, during a charity event, held in Abuja, to raise funds for the advancement of children-related humanitarian causes in north-eastern Nigeria.

After thanking Yemi Osinbajo, vice-president, DJ Cuppy praised her dad by calling him “the Gelato King” and begged him not to worry because her wedding will not be as elaborate or stressful as the gala.

She added that she is a young philanthropist with a big vision for Nigeria.

Her words, “This is a very emotional night for me. It gives me great pleasure to welcome all of you to the first-ever Gold Gala hosted by the Cuppy Foundation. 26-year-old, soon to be 27-year-old me, I’m so humbled that you’ve taken time out from your busy schedules. People have flown from around the world and the country and I’m so grateful,” she said.

“I stand before you in my capacity as an ambassador for Save the Children. But, most of all, a daughter; a sister; a friend and a performing artiste to most of you. While many know me as DJ Cuppy, the Gelato Fanatic, I stand before you today as a young philanthropist with a big vision for our country Nigeria.

“I’d like to thank his excellency the vice president for joining us tonight. Your presence has already made this a very special night for me. I pray you’ll stay and enjoy some Gelato, sir. To Mr Otedola, the Gelato King himself, don’t worry. My wedding would be much smaller and less stressful.”

In 2014 Cuppy was the resident DJ at the MTV Africa Music Awards in Durban. She then played at the Tatler and Christie’s Art Ball in London, and at the Financial Times Luxury Summit in Mexico City.

In July 2014, she released House of Cuppy as her first compilation mix in London and Lagos, before launching it in New York on September 2, 2014. That same year, Cuppy also launched the London-based music management and content production business, Red Velvet Music Group.

READ  Emmy Awards Is Crap, I Only Care About NAACP Awards – 50 Cent 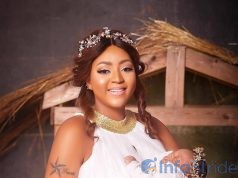 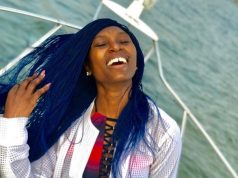 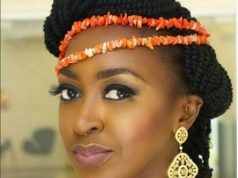 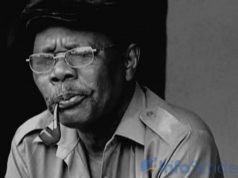 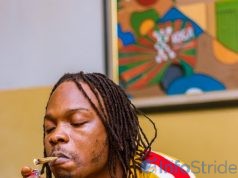 I Was Emotionally Distressed Because Of Rihanna’s Lies Against My Hubby...