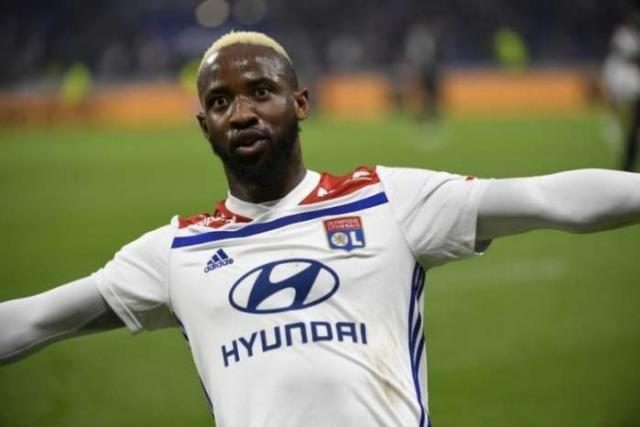 French club, Lyon has come out to say that speculations linking Moussa Dembele with a Chelsea are false and the striker will not be leaving the club.

The impressive forward has been in decent form for Lyon, netting 10 Ligue 1 goals during their current poor season in the league.

Moussa has been tipped to join the Blues this month but Lyon has insisted that the Frenchman is not going anywhere.

Their recent statement read, “L’Olympique Lyonnais are aware of certain reports in the media which suggest that Moussa Dembele could be of interest to other clubs during this transfer period,”

“L’OL would like to reaffirm their wish, just as in the 2019 summer window, to keep Moussa Dembele.

“The club has total confidence in Moussa and counts on him to form part of a competitive team for seasons to come.”

Dembele has played 71 games for l’OL to date, scoring 30 goals.

Fayose Exonerates Buhari From His Political Troubles As He Inaugurates New...

Press Availability on the D.R.C. and the Great Lakes Region

I Don’t Regret My Bust-Up With Wenger – Koeman

Princewill Gets Prestigious Nelson Mandela Pan-African Peace Award As 76 Gets...