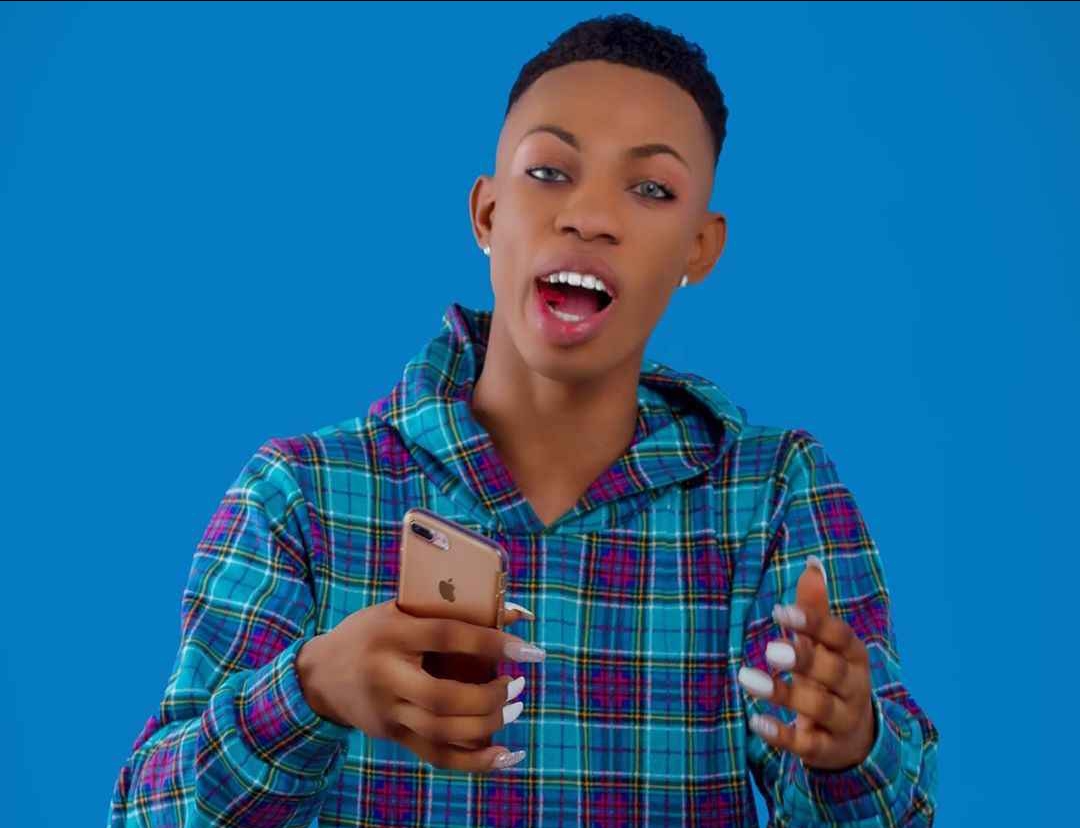 Popular crossdresser, James Brown has come out to write about his upbringing on social media.

James revealed that he does not have a loving relationship with his mum and she is dead as far as he is concerned because she once said she regrets giving birth to him.

According to Brown, they are yet to speak to each other after 10 years and there has been zero connection between them since then.

He added that his grandmum was the one who breastfed him and she is the one he loves wholeheartedly.

I Was Not Arrested By The DSS – 2face Idibia