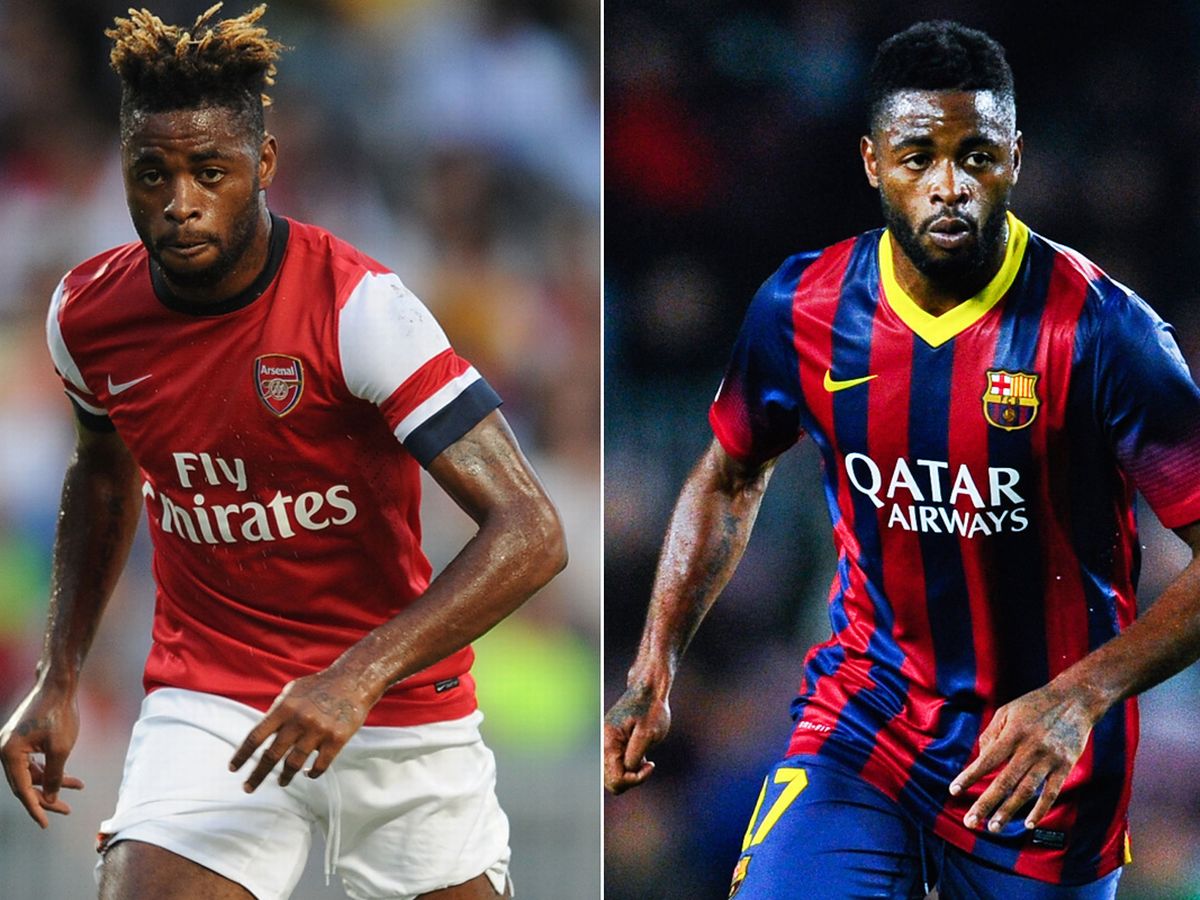 Former Arsenal midfielder, Alex Song has come out to talk about how he and 8 teammates got sacked by Swiss club, FC Sion for refusing to take a pay cut after the outbreak of coronavirus.

Alex Song revealed that he is ready to go to FIFA for the right legal action following his unfair dismissal.

According to him, he could not sign any wage lowering document because his job as a footballer does not involve him doing that.

He added that he was never involved in any professional misconduct which makes it hard to understand what happened to warrant that decision.

His words, “We played a friendly on Friday (March 20) and we were supposed to meet with the president on Monday, then on Tuesday, he said. We had no news.

“We received a WhatsApp message on Tuesday afternoon to tell us that everyone had to sign a paper telling us that we were being lowered our wages, that we were going to be paid around 12,000 euros. We were to return the paper the next day at noon. We received this document without explanation.”

“I am a footballer, it is not my job. There are people to verify that. I couldn’t sign it, we didn’t have any discussions.

“All the clubs are talking today. Our captain didn’t know anything. We decided together not to sign this document. We wanted to talk.

“I did not make any professional misconduct. All the clubs talk to their players to find solutions. We do not understand what happened. No one can understand.”

The Swiss Players Union added, “You have terminated the employment contracts of the players without notice by letter dated 18 March 2020. We hereby expressly protest against this termination without notice.”

We Will Reposition Our Party To Win Future Elections In Anambra...

Man jailed for 40 years for slaying Chinese family in Britain

James Rodriguez Can Bring Trophies Back To Mufc – Faustino Asprilla