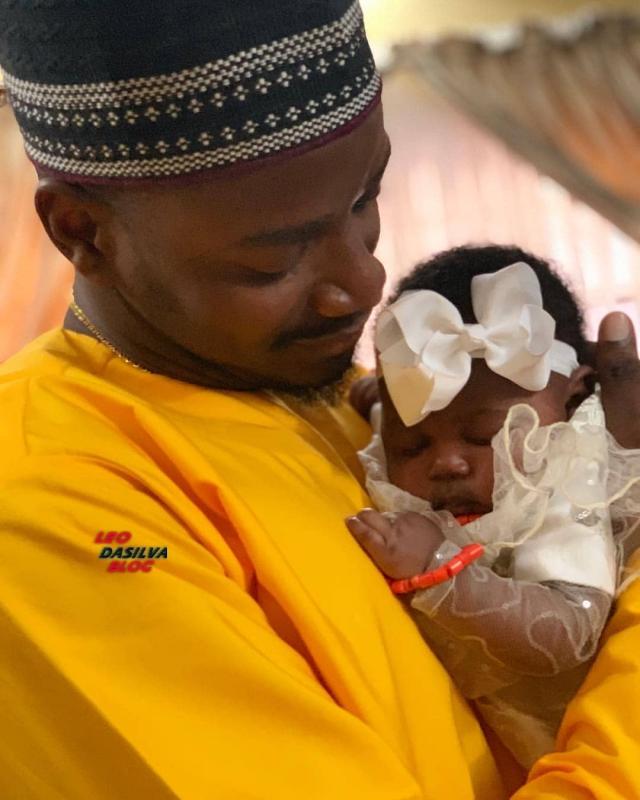 Ex BBNaija housemate, Leo DaSilva has come out to share an important message that will benefit his fans and followers.

The reality star revealed that he can never idolize a stranger’s relationship or marriage especially when it is on social media.

According to him, people should only learn from couples they know one on one since everything else could be very fake.

He added that the clear rule of social media is that no one shows their struggle.

Crime Will Decrease If Borders Stay Closed For 2 Years –...