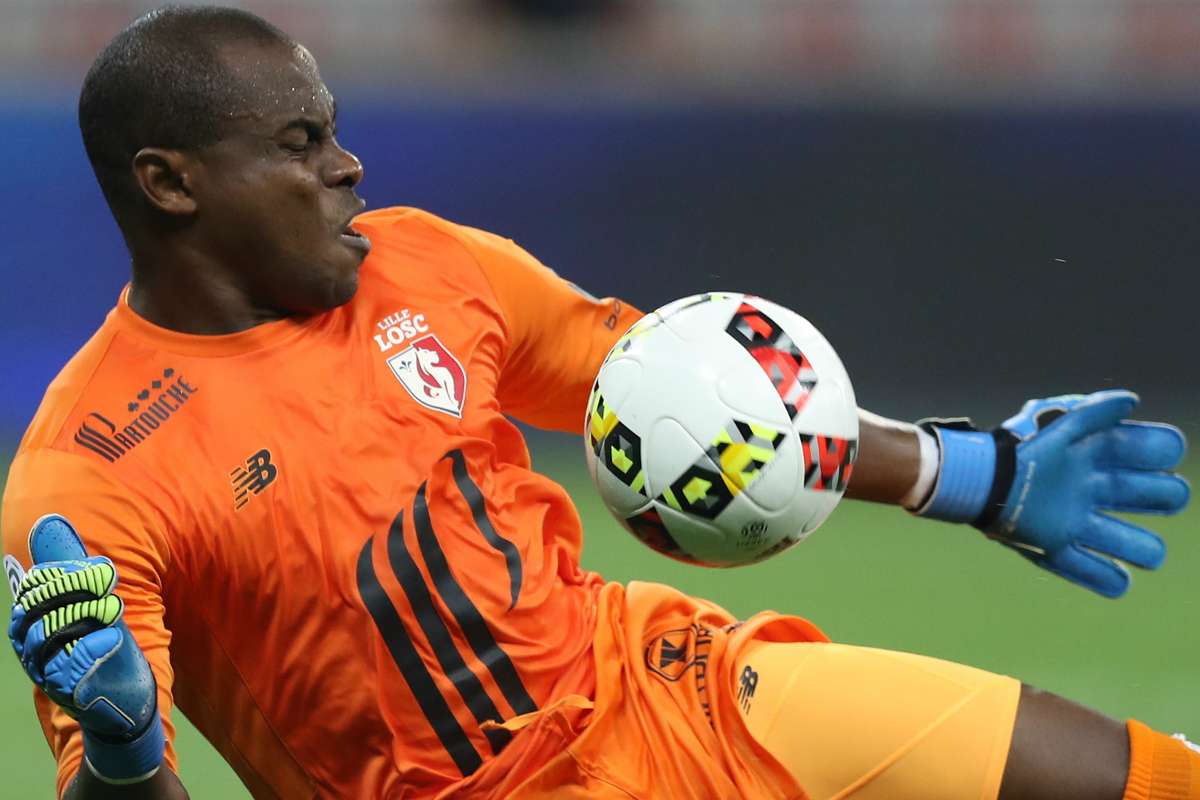 Super Eagles manager, Vincent Enyeama has come out to say that he has zero issues with Sunday Oliseh despite their disagreements when he was manager.

Enyeama recently revealed that he has nothing against the Nigerian legend and he has moved past all their problems.

According to him, he still has his phone number on his phone and vice versa, so they have maintained a good relationship since then.

He added that if he had the chance, he would visit Oliseh for breakfast to prove that the beef is squashed.

His words, “I have nothing against Oliseh. What happened in the past is in the past,”

“I still have his number on my phone and probably he has mine. If I have my chance I would sit and have breakfast with him.”

I Will Not Change My Behaviour On The Touchline – Conte

Fela Loved To Bake When He Was Alive – Omoshalewa Anikulapo-Kuti