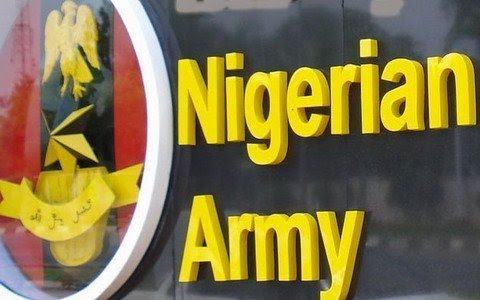 The Nigerian army high command will not hesitate to accept a surrender from Boko Haram leader, Abubakar Shekau, coordinator of the Directorate of Defence Media Operations (DDMO), Major General John Enenche has said.

John recently revealed that if Abubakar follows laid down procedures by ditching his weapons during this battle, the military will not reject his willingness to end this war.

According to him, there are rumors that the terrorist group is ready to surrender. and if true, proper procedure should be followed by them for a peaceful resolution.

He added that Abubakar’s recently released videos are still subject to forensic analysis.

His words, “Shekau’s recently released videos are subject to forensic analysis. There are rumours that they are ready to surrender. If the insurgents truly want to surrender, there is a procedure to do that. If he surrenders through the procedure, we will accept it.”