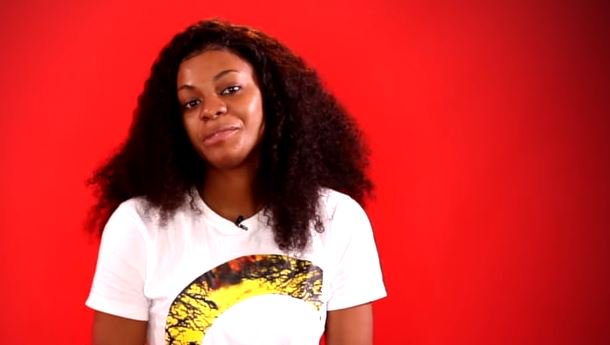 Lami recently penned an open letter begging the reality star to forgive him for his mistakes and return to him.

According to him, anyone who believes in true love should join him to beg his queen because he is ready to change his ways if he is given a second chance.

He added that he knows he has hurt Jackye in the past but he is sure that her love for him has not changed despite his several challenges.

Brexit Is Bad For The EPL – Fabregas