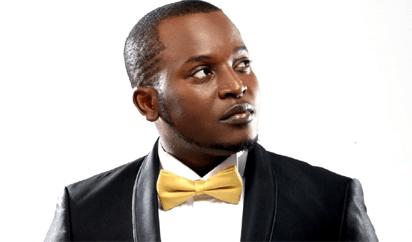 Popular singer, Eldee has shared his own reaction to the controversy involving Cynthia Morgan and her ex record label boss, Jude Okoye.

Eldee simply revealed that it is wrong for anyone to sign contracts and then turn around to complain about being cheated in the future.

According to him, if you are offered a bad deal, turn it down instead of risking and crying foul years later.

He added that any singer or rapper who signs a bad deal must be ready to honor it or face the wrath of the law.

His words, “Don’t willingly sign a contract & then turn around a while later to complain about how you’re being “cheated”. If the terms are no longer favorable, renegotiate, but remember that your partner also reserves the right to accept the new terms.

You can’t sign a financial agreement and expect to change the terms halfway into the deal, unless that option/clause exists in the agreement to begin with.”

Having Alex Oxlade-Chamberlain Back Will Be A Bonus This Season –...

I Am Battling My Cancer And Recovering – Slick Woods