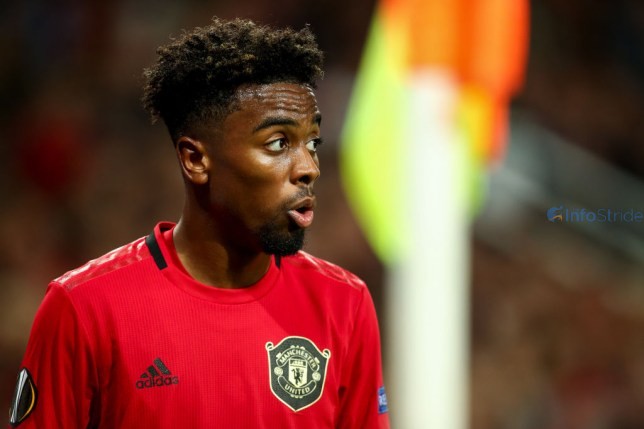 Chelsea manager, Frank Lampard has come to say that Chelsea has not tabled an offer for Angel Gomes.

This is coming after the youngster recently left Manchester United with his contract expiring.

According to him, a deal for Gomes has not been mentioned at the London club thus far, so anyone saying otherwise is simply spreading false news.

He added that Rice is definitely a good midfielder but there has been no discussions with him for a potential transfer as well.

His words, “I can elaborate to the point that it’s never been mentioned at my end, so that’s it.”

On Rice, “Declan Rice is a good player you’re right, and I’ve known him for a long time, he was in the Chelsea academy,”

“But there’s no talk, I keep saying, about every player we’ll be asked about.

“Until these games and this season is finished, there’s nothing to say.”

On his plan for Chelsea, “I am in the process of arranging that plan now.

“You are right, they do become our players. They are also in different positions in the fact that Hakim hasn’t played for a long time because of the Dutch league situation and Timo finished at the weekend.

“We will formulate a plan for them that will look slightly different individually.

Autologic And ALLDATA Europe To Provide Diagnostic And Repair Data For...

One Year After Suspension By NJC Over Favorable Judgment For Pension...

CAN Meets With Atiku, PMB