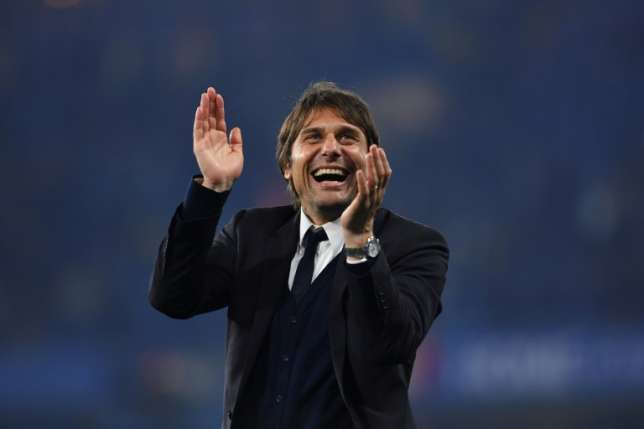 Inter Milan manager, Antonio Conte has come out to urge his players to use their current bitterness and disappointment in the game vs Hellas Verona tomorrow.

Conte recently revealed that the recent defeat vs Bologna is now in the past and he and his boys are moving forward.

According to him, he is pleased that the space between matches is small as it gives the players no time to dwell on bad results.

He added that he is pleased with the number of chances created in the penalty area of his opponents this season and it proves that they have been performing well.

“In times like these, the fact that our next game is so soon is actually a positive, because we’ll certainly still be feeling a bit of bitterness and disappointment, but at the same time you have to focus on your next match, which in this case is a big fixture against a very strong side in Hellas Verona.”

“These figures are certainly promising, and they’re testament to the fact that every time we step out onto the pitch, we look to set the tempo and dominate the game,”

“What’s more, the fact that Inter are one of the top sides in the league when it comes to creating chances in the opposition area shows that we’ve put in some excellent performances.

“But, at the end of the day, we’ve got to make sure that these performances are translated into good results.” 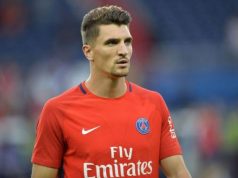